Full communion is when two denominations develop a relationship based on a common confessing of the Christian faith and a mutual recognition of Baptism and sharing of the Lord’s Supper. This does not mean the two denominations merge; rather, in reaching agreements, denominations also respect differences. These denominations worship together, may exchange clergy and also share a commitment to evangelism, witness and service in the world. Each entity agrees that even with differences, there is nothing that is church-dividing.

For the ELCA, the characteristics of full communion are theological and missiological implications of the gospel that allow variety and flexibility. These characteristics stress that the church act ecumenically for the sake of the world, not for itself alone. They will include at least the following, some of which exist at earlier stages: 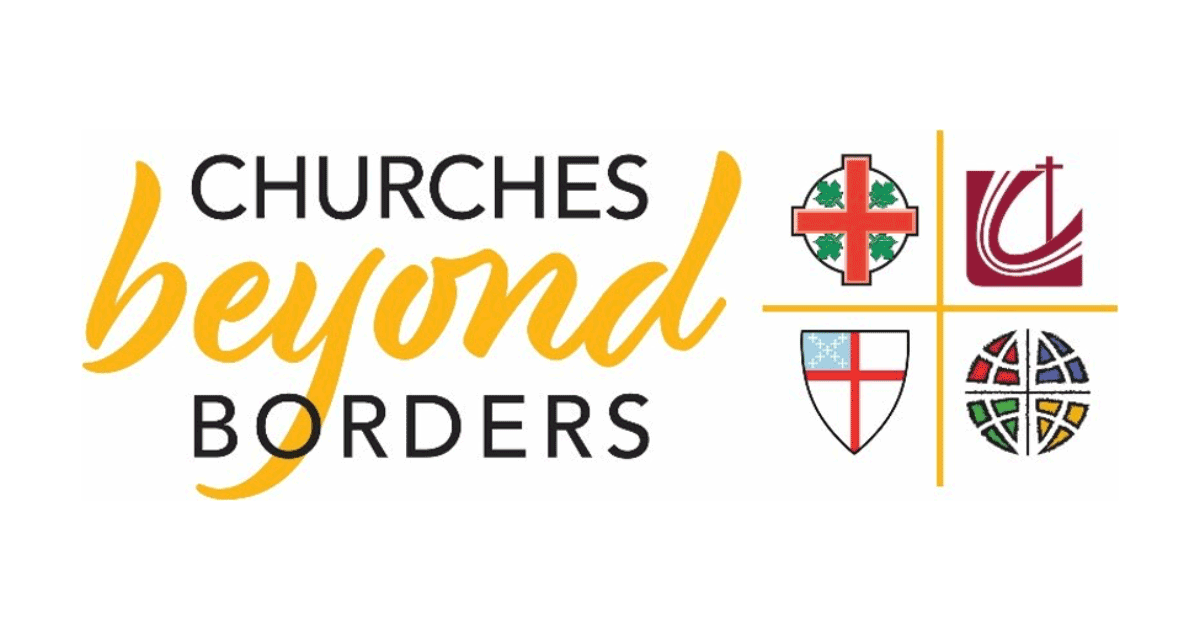 Churches Beyond Borders is a coalition comprising of the ELCA, the Evangelical Lutheran Church in Canada, The Episcopal Church and the Anglican Church of Canada. It was born out of the 2018 the joint meeting of the US Lutheran-Episcopal Coordinating Committee and its Canadian counterpart, the Joint Anglican-Lutheran Commission, where the “Memorandum of Mutual Recognition” (MMR)* was recommended. This formalized the mutual relation of the two churches of Called to Common Mission** in the U.S. and those of the Waterloo Declaration*** in Canada. One of the notable features of the agreement is citing the experience of indigenous people “not divided by national borders established by colonialist power” as grounds for expanding shared life among the churches. This has formed the central focus of the work of Churches Beyond Borders in the years since. Responding to racism, white supremacy, gender-based violence, and the legacy of violence against indigenous people have been the themes of the coalition’s statements and shared projects, which include:

There is also a resource page highlighting a collection of workshop resources focused on the repudiation of and healing from the Doctrine of Discovery.

*The MMR was enthusiastically approved by both Canadian churches in July of 2019. Through its constitutional changes adopted at the 2019 Churchwide Assembly in Milwaukee, the ELCA already embraces the Anglican Church of Canada as included in the provisions for “availability of ministers of Word and Sacrament under relationships of full communion” (8.19.02). Because, however, the memorandum is itself a pioneering text, and potentially a model for other international agreements, the ELCA Church Council acted in November of 2019 to adopt the MMR; to acknowledge with gratitude the affirmation of the MMR by the two churches in Canada; and to “recognize that the relations of this church with the Anglican Church of Canada serve as full communion as established in bylaw 8.19.02 (pg. 57).” The 80th General Convention of The Episcopal Church accepted the Memorandum of Mutual Recognition of Relations of Full Communion in an resolution adopted in July of 2022, bringing the recognition into full effect.

** Called to Common Mission was adopted by the 1999 Churchwide Assembly of the Evangelical Lutheran Church in America and the 2000 General Convention of The Episcopal Church. The document describes the full communion relationship between both churches.

*** Called to Full Communion (The Waterloo Declaration) was approved by the National Convention of the Evangelical Lutheran Church in Canada and the General Synod of the Anglican Church of Canada in Waterloo, Ontario in 2001. The declaration describes the full communion relationship between both churches.