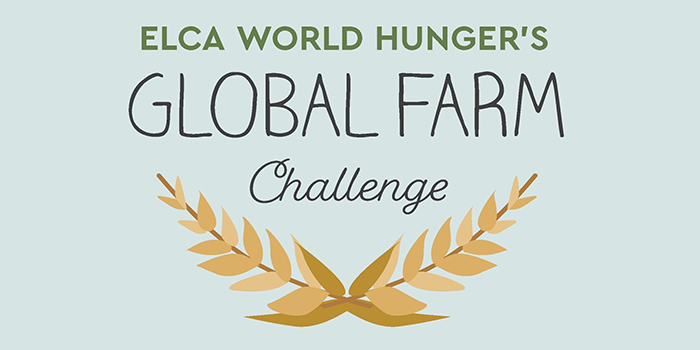 The world produces more than enough food for every person, but the number of people experiencing hunger is growing. Farmers see the beauty of new life and the hope of new harvests. But many farmers also bear witness to the deep inequities that scar our food systems and leave communities vulnerable to hunger and poverty. The very people whose hard work and ingenuity provide the world’s food all too often struggle to feed themselves and their families.

Small farmers are less likely to have access to social safety nets, land rights, resources, clean water or investment loans, and more likely to go hungry due to climate extremes, conflict or illness.

Yet, investments in small farmers can have a huge impact on ending hunger and poverty and building resilience for whole communities. For farmers and for all of us, food is not just a commodity to be sold. Food is a symbol of our culture and history, our freedom and agency, our connection to the land God created and our hope for the future God has promised. 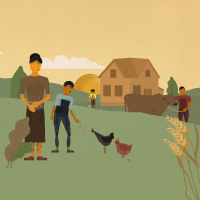 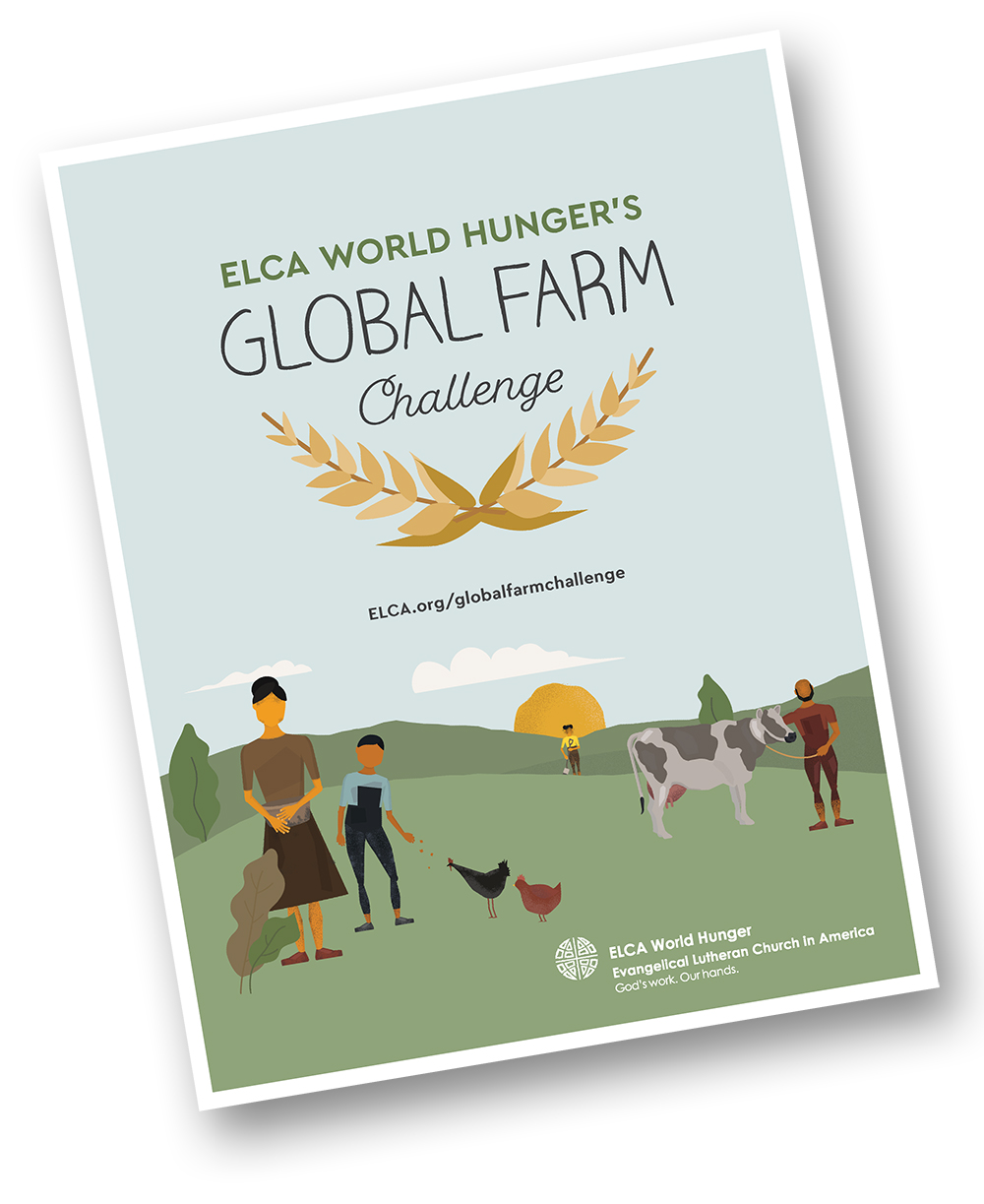