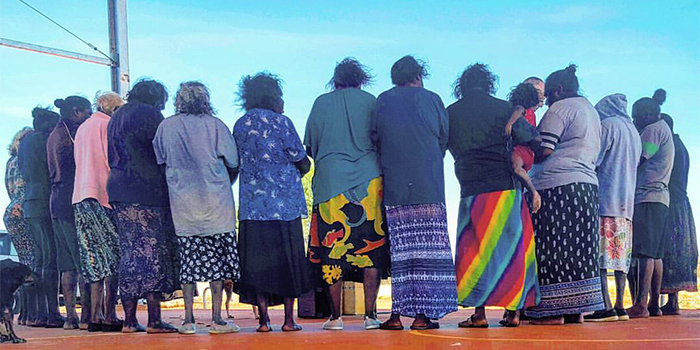 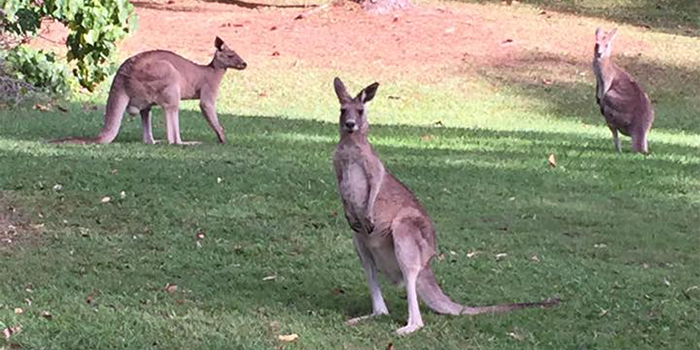 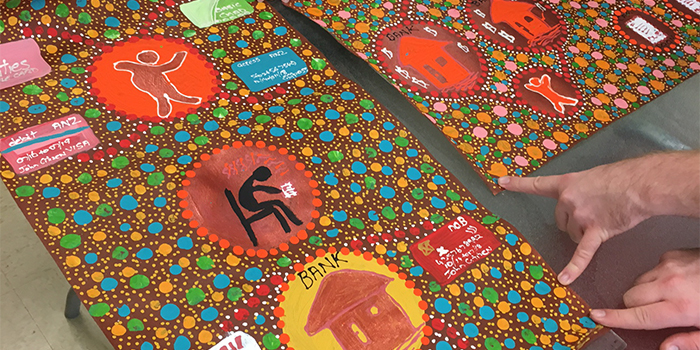 Since British colonization in the late 1770s, indigenous (Aboriginal) populations have been subjugated and diminished. Indigenous cultural heritage has been lost due to forced relocation, government assimilation policies and interventions. In the last few decades, the Australian government has sought to amend the constitution, remove racially oppressive legislature, and address injustices against Aboriginal communities.

In the late 1940s (post-WWII) Australia began receiving mainly European immigrants. In recent years, Australia has experienced an increase in immigrants from several Asian countries as well as refugee populations from conflict areas in the Middle East and Africa.

Young adult volunteers will be asked to identify issues of wealth disparity, immigration and racial privilege present in both Australia and the United States. Volunteers who serve in Australia may wrestle with how to be a person of faith in a highly secularized society. They may also encounter the assumption that being a missionary means serving only in non-Western international contexts; YAGM volunteers in Australia will continue the programmatic commitment to re-thinking how we understand mission and service. Volunteers will also serve in a church where women are not ordained and the ordination of women remains a divisive issue within the LCA.

Building trust within the YAGM cohort will be of primary concern during the in-country orientation and retreats. It is likely that YAGM volunteers will be spread throughout different geographic areas; therefore, it is important that volunteers feel supported and encouraged in spite of the geographic distance between them.

Examples of service opportunities in Australia could include: