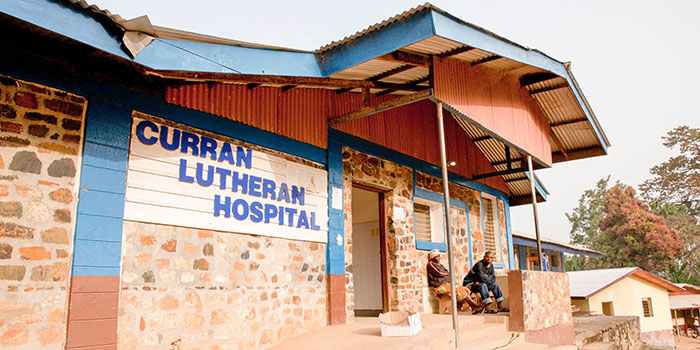 The Situation:
Since the Ebola epidemic in West Africa started in spring 2014, Ebola has claimed thousands of lives. The virus spread rapidly, and with no approved vaccine there was a high fatality rate. Ebola spread to multiple countries in West Africa, the hardest hit being Liberia, Sierra Leone and Guinea.

The number of new and controlled cases of Ebola has declined significantly, but there are still cases being reported every week. Our companion churches in Liberia and Sierra Leone are working hard to help their communities get to zero cases.

Our Response:
Lutheran Disaster Response is committed to walking with our brothers and sisters affected by the Ebola outbreak in West Africa. Operating through our partners and companion churches, together we have provided assistance and continue to do so in the fight against Ebola. Projects include: Thanks to your generosity, Lutheran Disaster Response was able to assist in the fight against Ebola when the outbreak was just beginning. Because of our long-standing relationship with our companions, we were able to respond holistically to the needs of those who are suffering and living with the threat of Ebola. The work necessary to rebuild communities and health systems is just beginning, and we will continue to walk with the people of West Africa. What Can You Do?


Pray:
Pray for those affected or threatened by the virus that they may be granted healing and hope.

Give:
Your gifts designated for Ebola Outbreak Response will be used in full (100 percent) to assist those directly impacted by this crisis. Gifts from people like you allow us to respond to those who are most vulnerable.

Pray for an
Ebola-Free West Africa

See where Lutheran
Disaster Response is
at work in the world.